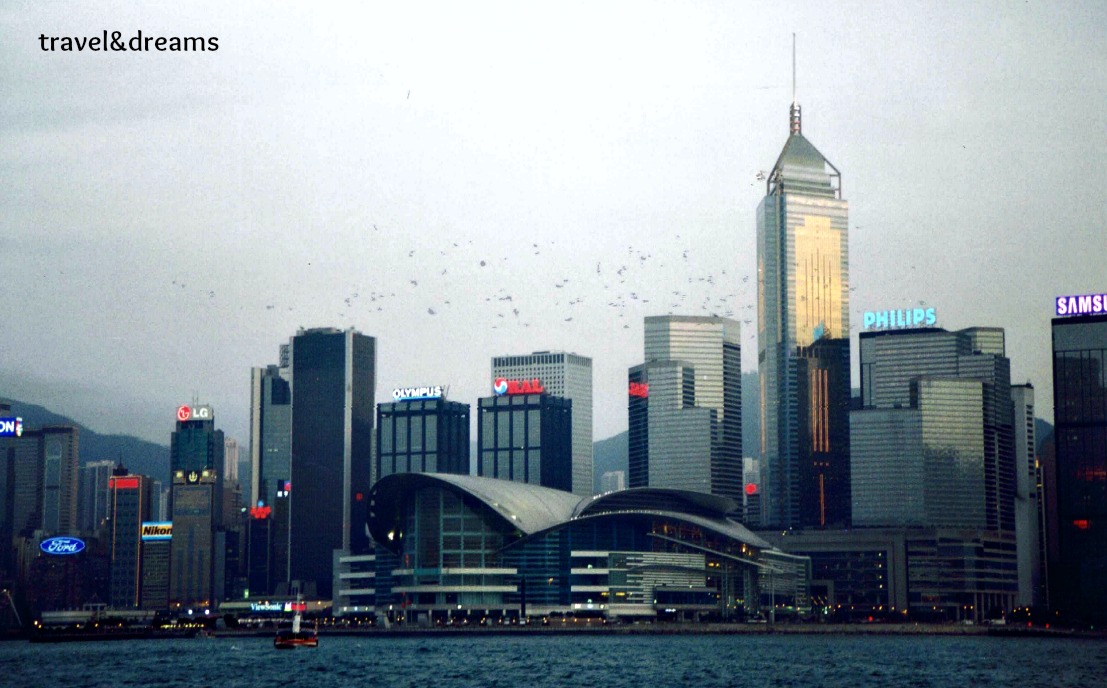 In 2001 I was able to visit and know minimally the city of HONG KONG. It was in a business trip with the owners of the company where I worked. They were five days that were short and not enough to know this stunning Asian city.

In 1999 the British colony returned to China in HK, one autonomous city border with China where the political and economic system was western and free trade and competition were either the base. From the moment of the transfer of powers the Chinese government agreed to “respect” these different status and keep the city as autonomous (not independent), in fact HK citizens have dual passports (HK and Chinese ). HK keeps its own government and its currency is HKD (Hong Kong Dollar).

HK has always been and is nowadays an eminently commercial city, gateway to the West Asian market for many years and one of the world’s major commercial ports. It is a first class international financial center and is considered as the Manhattan of Asia, but now has to compete with other cities such as Beijing, Shanghai, Singapore, … 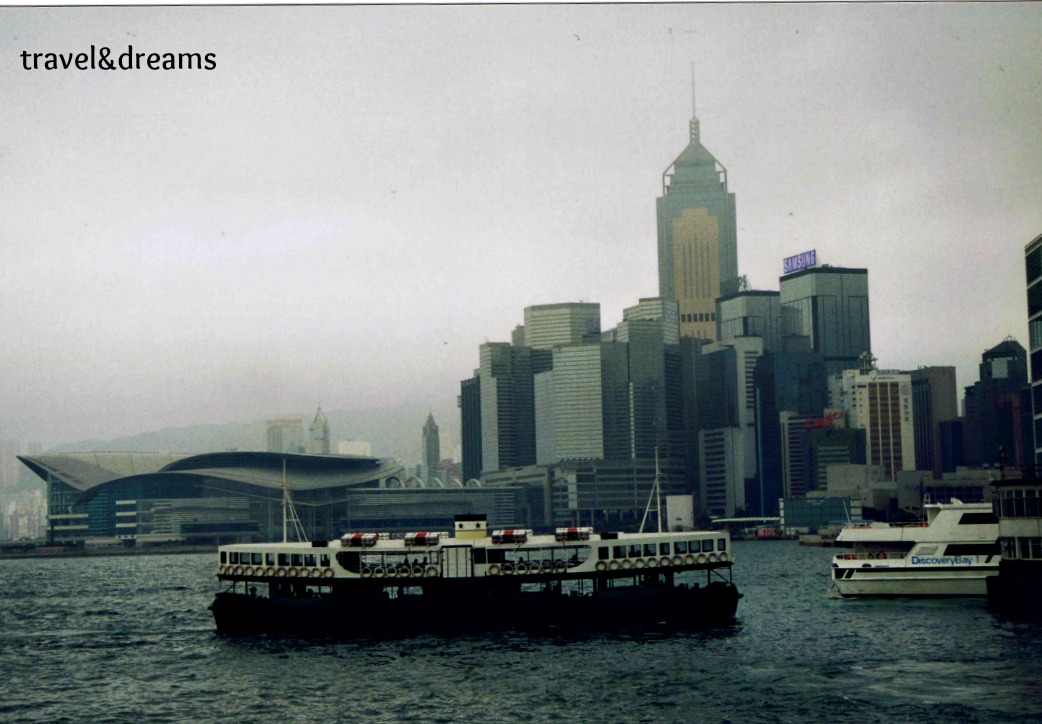 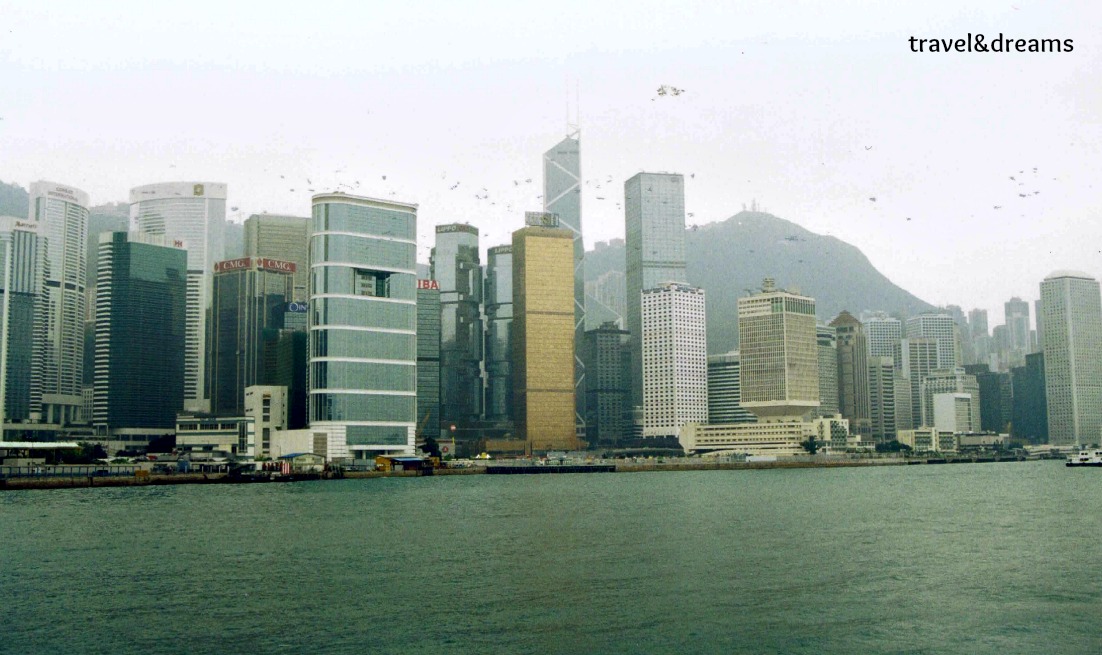 At present the Chinese have applied the system HK (a country, two systems) almost all the entire country, we can find a similar case in Vietnam, both are countries with social-political communist regime that have openly market economy and free competition, though with strong administrative controls by the government and the main organs of the Communist Party. 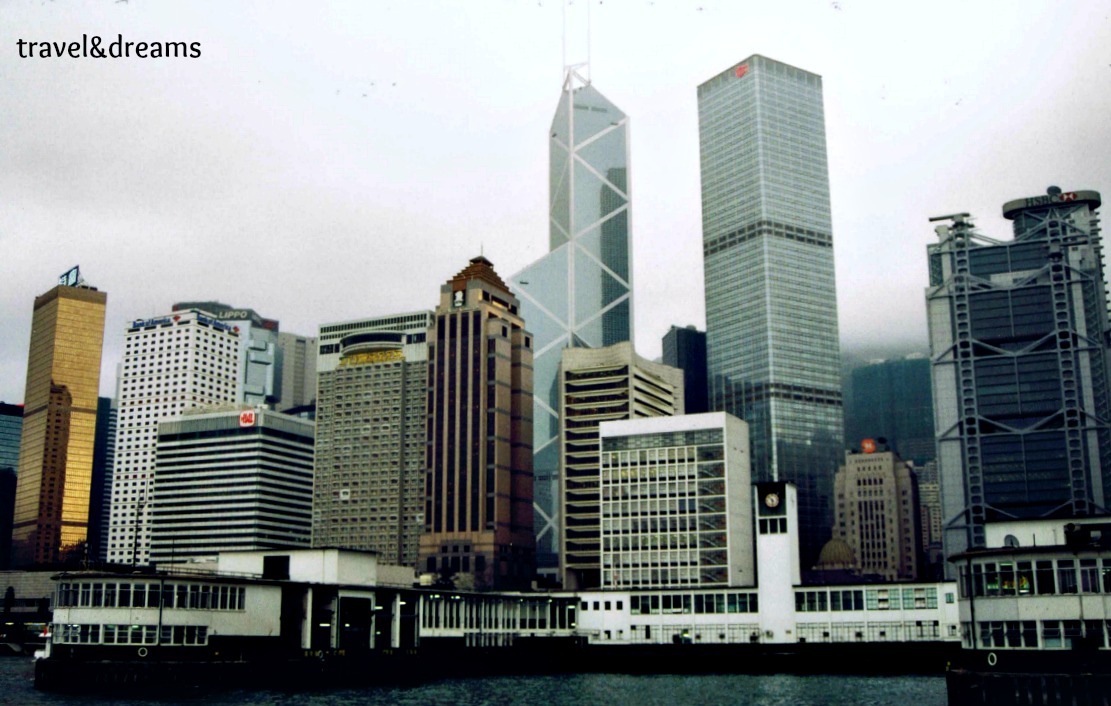 In 2001 when I visited it, the physical border between HK and China traditional  marked  a division and clearly a change in all levels going from a modern city, cosmopolitan, open, western to another one (Shenzen) dirty, sloppy, outdated but that was already sensed where and how they develop in the immediate future. Shenzen in the last 10 years had grown from a fishing village of about 25,000 inhabitants in an industrial city of 4.5 million. Today is a city of 10.5 million, one of the most industrialized of all China. 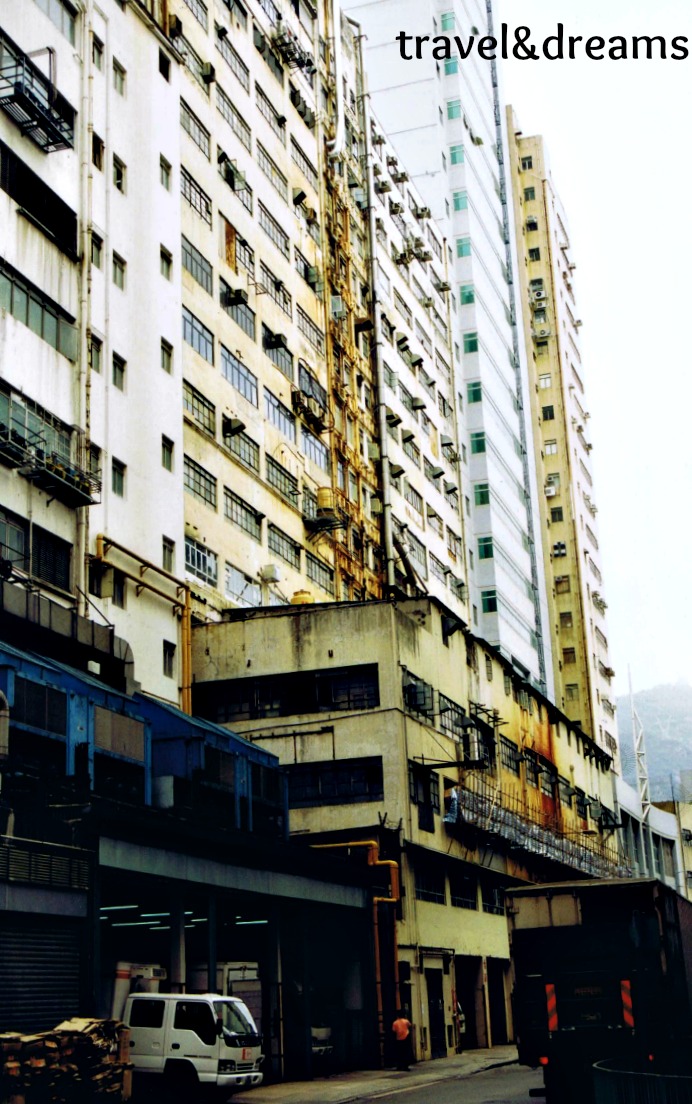 HK firms maintained offices and commercial centers of power in the city, but were locating the centers of production, distribution and factories in Shenzhen since the government in the decade of the 80’s declared it Special Economic Zone, in the practice meant not paying taxes, soil prices very low and a very cheap manpower. These factors make the city grow almost uncontrolled and abusive remain a unique case in the world in terms of fast growth, Shenzen today has the largest population density in China with more than 5,600 inhabitants / km2. 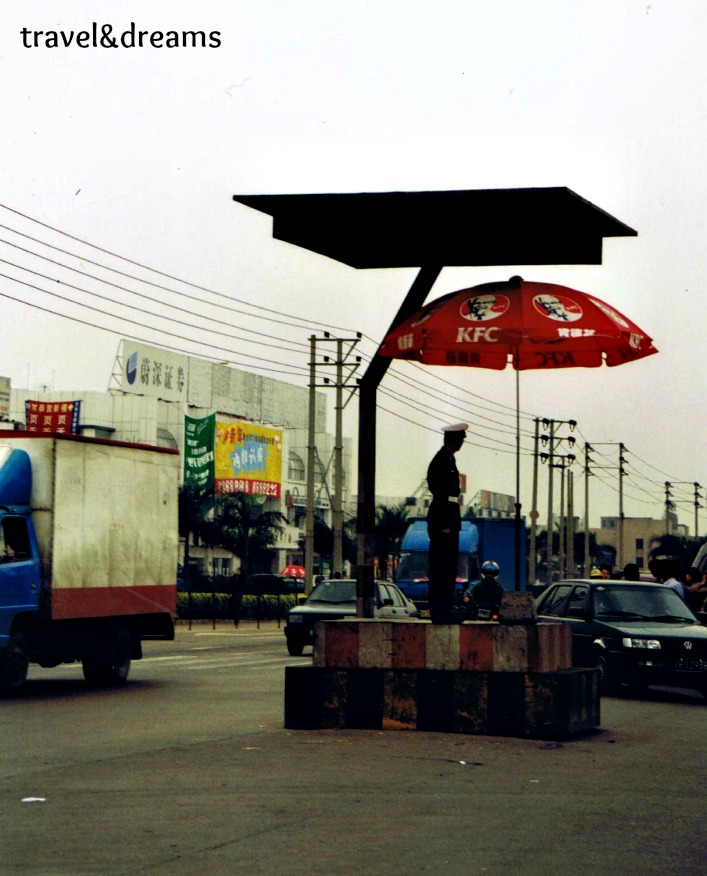 HK is a city which is delivered daily struggle to make space, families with more than ten members living in giant blocks of flats with homes that do not exceed 50m2, it is a city that can grow thanks to winning land to the sea where they build roads, houses, shopping centers, etc. It is a city where buses are narrow, two-story, where the airport was built on an artificial island 6 km long by two wide. HK is more than a city on an island but the mainland suburbs because you can see like Kowloon ferries that connect non-stop to bring people on both sides throughout the day, one of the pictures of the city and its skyline is definitely from the ferry that takes you to Kowloon. On the waterfront between skyscrapers stands out  the exhibition and convention center that was built by the British in commemoration of 100 years of the colony and to mark its return to China in 1999.

An unique experience that I always will remember. 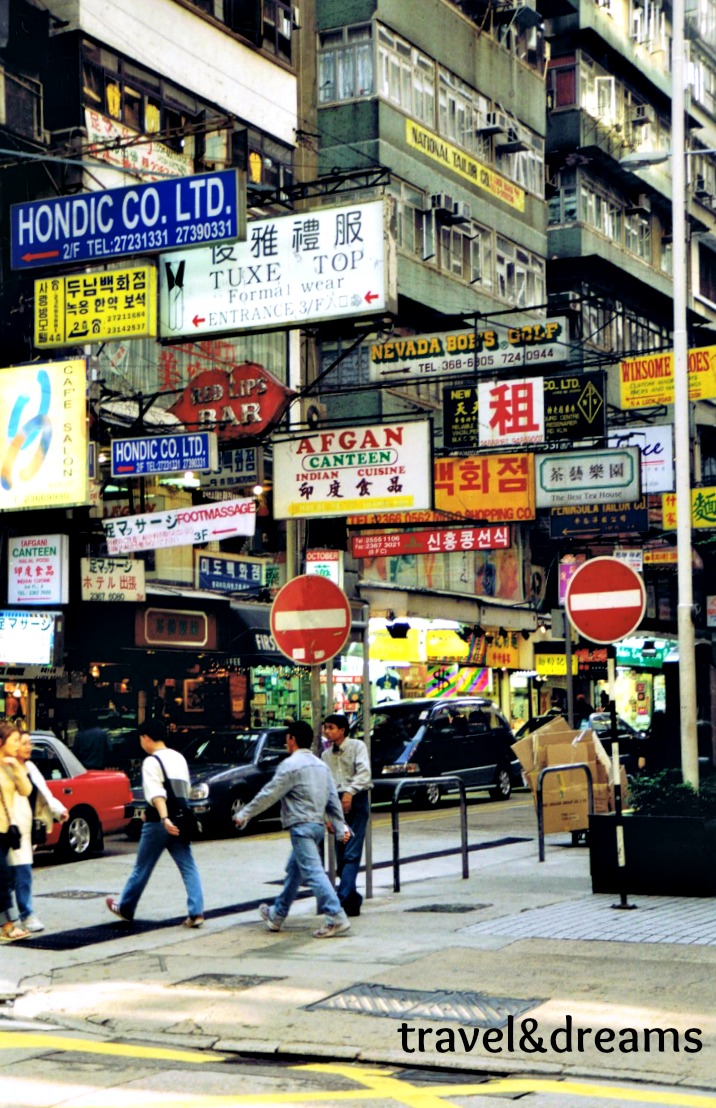 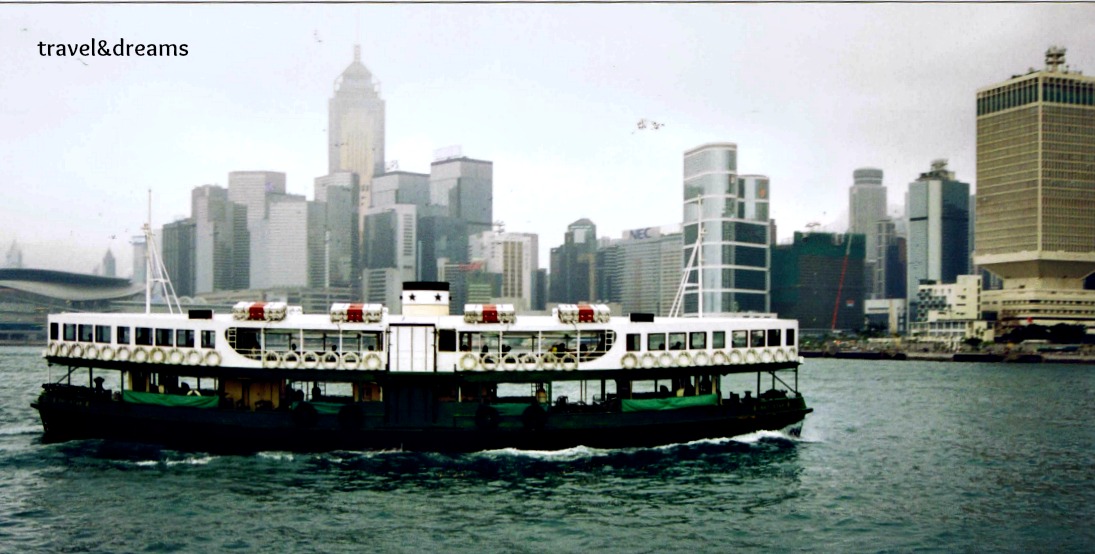 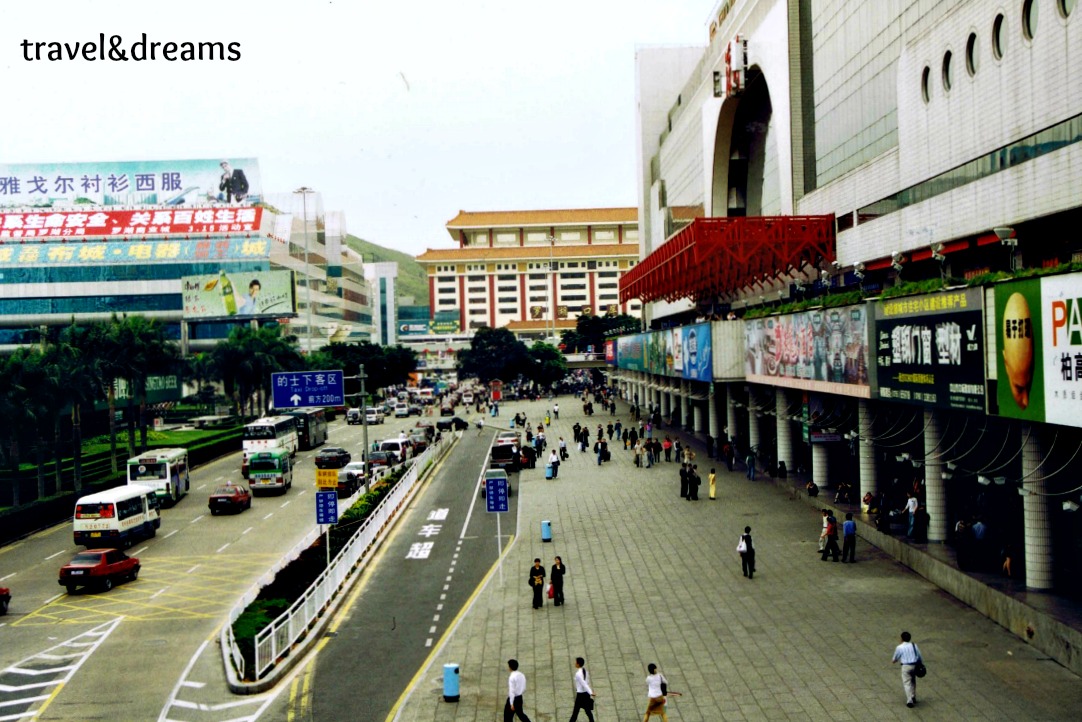 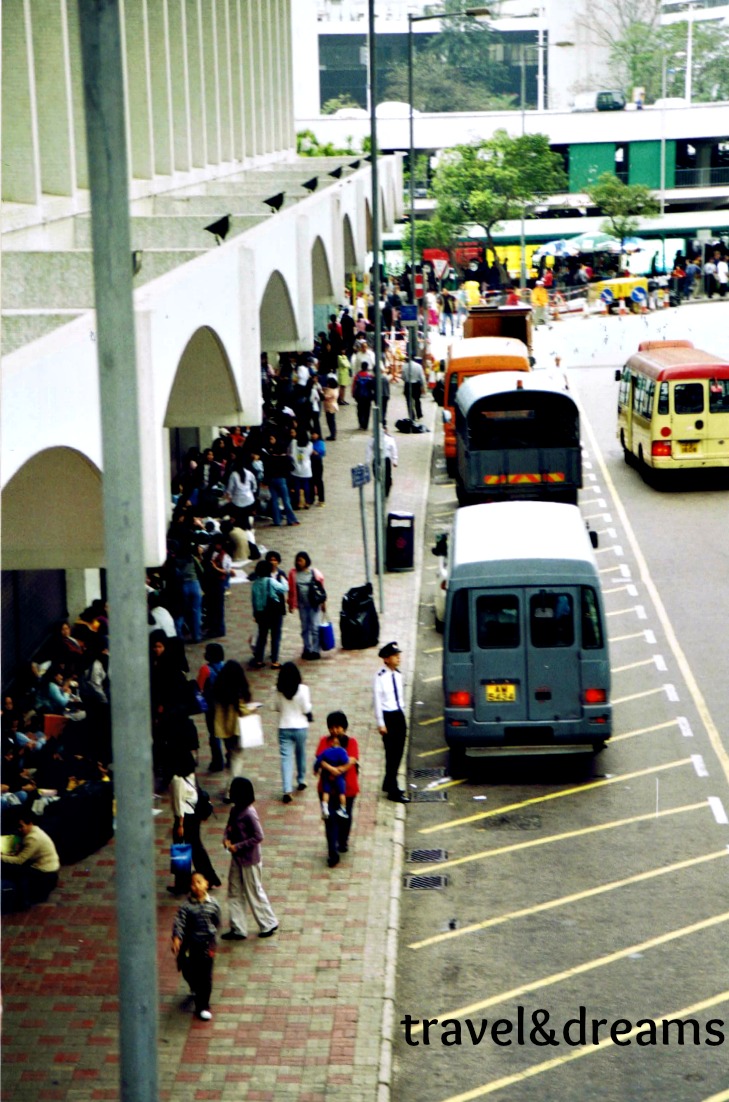