THE TEMPLES OF JAVA

Indonesia has about 17,500 islands, scattered across the Indian Ocean and the Pacific for nearly 5,000 kms. Many of these islands are small, some are actually inactive volcanoes in the Pacific Ring of Fire. However, some of these islands are very large and they are concentrated the vast majority of the population, we are talking about Sumatra, Java, Borneo and Sulawesi.

Throughout the island of Java will find different tourist attractions, volcanoes, forests, agricultural plantations, cities, beaches and temples very importants as the Prambanan Hinduist temple or the Buddhist Borobudur and Plaosan, Pawon or some minor. In fact, although Indonesia is the country with the biggest muslim population but the influence of ancient mythologies and beliefs mingle with Islam and other minority religions are Hinduism, Buddhism and Christianity, all this means that Indonesia (Bali and Java in particular) religion becomes a very important part of the daily life of people.

As I said on the island of Java can be visited two Hindu and Buddhist temples most importants in the world:

These temples are located in the area close to Central Java city of Yogyakarta that serves as headquarters for the visitors, as the city where most hotels and services are. Yogyakarta is a city of about 3 million inhabitants and the most important places to visit are the Kraton (it is a small city within the city) which is the place where are the Sultan’s palace museums dedicated to the history of the various sultans and life inside the palace, currently 25,000 people still live there. 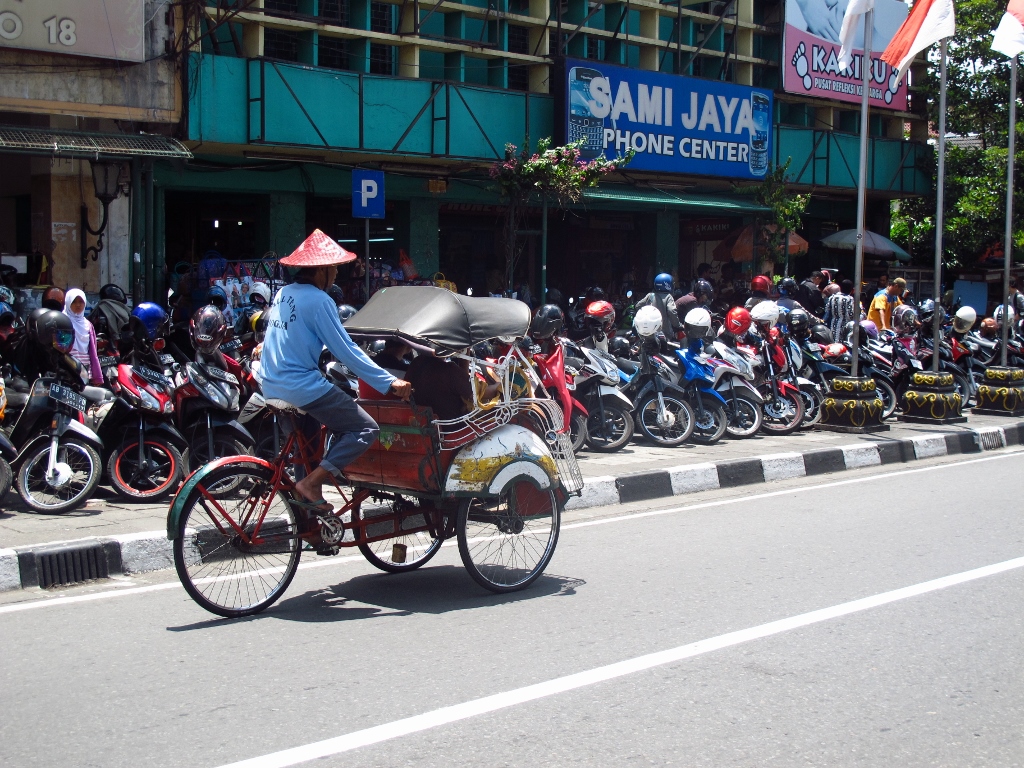 Out of Kraton but intimately tied to its history including the Castle and Taman Sari Water that was where the sultan and his wives were to take baths. Also as places to visit would be the two most important markets: Pasar Ngasem (market birds) and the largest one for products or Pasar Beringharjo. Markets in Indonesia are a spectacle in themselves and most of the life of towns and cities around the market is always crowded and food stalls fact, fruits, vegetables, clothes, local crafts, etc. 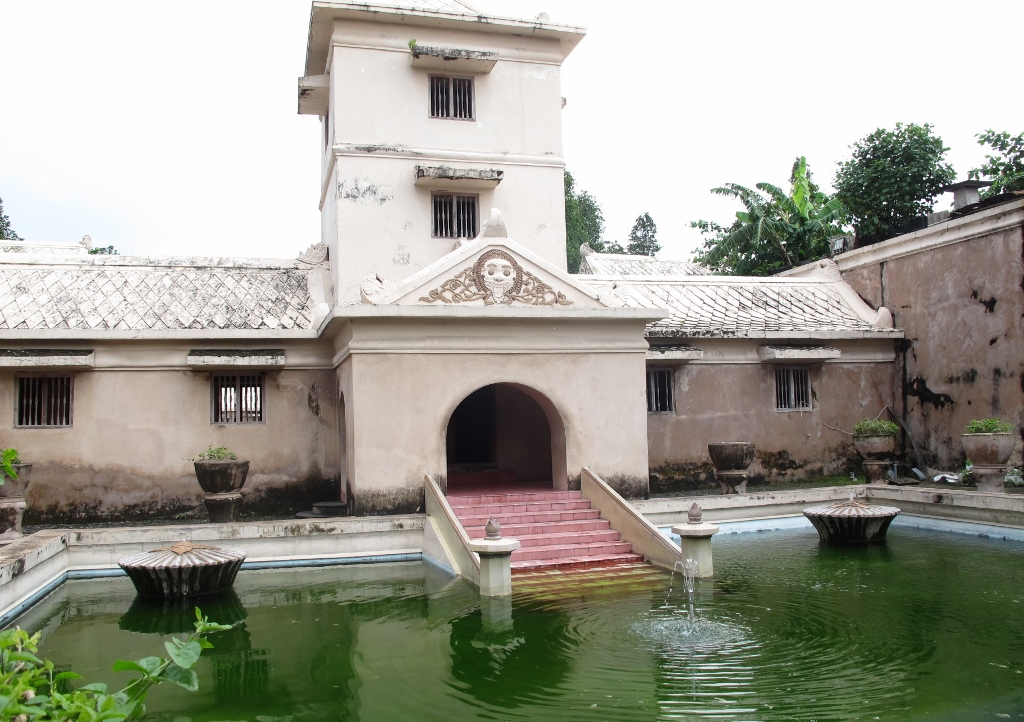 The hub and shopping Yogyakarta undoubtedly is the street (Jalan) Malioboro where you can find all sorts of shops, batik fabric or garment which is typical of Java, there are plenty of shops and even a museum dedicated to this type of embroidery fabric.

Prambanan Temple is said to be the most beautiful Hindu temple in the world. It is the largest temple complex in Java, three main temples dedicated to Hindu deities: Shiva, Vishnu and Brahma, symbols of Trimurti in Hindu belief.

The story of Pikatan Rakai, a prince Hindu Sanjaya dynasty, who had married a ruling monarchy Buddhist Sailendra built all the temples in the archaeological park of Prambanan in the century eighth. In its original form, the temple complex contains more than 250 large and small temples. The temple was expanded by successive kings of Mataram with the addition of hundreds of small temples around the central temples. He served as a real temple of the kingdom of Mataram for their religious ceremonies and sacrifices. However, in the 10th century the temple was abandoned largely because Mataram dynasty moved to East Java. The Prambanan temple collapsed during a major earthquake in the 16th century.

It occupies an esplanade of almost two kilometers long shared with other temples such as Candi SEWU.

The Borobudur Temple is one of the sites more spectacular in all Java, lets you travel back in time and enjoy a combination of history, culture, spirituality and natural beauty difficult to find elsewhere in the world could compare with Angkor Wat in Cambodia, Machu Picchu in Peru, the pyramids in Egypt ….

It is the world’s largest Buddhist monument that survived 1,200 years of natural disasters and man-like eruptions of nearby Mount Merapi or even a bomb.

Borobudur is situated in a green valley surrounded by majestic mountains and rainforest definitely visit is an unforgettable experience. Although visits to temples and historical sites in general are not very expensive, visits to temples of Borobudur and Prambanan if they are then they are two very important religious and historical monuments. Two activities that can be made during the visit to the temples are: watching a night of dance at Prambanan Ramayana and see the sunrise from the Borobudur Temple, the first highly recommended second absolutely indispensable.

I leave a photo gallery: 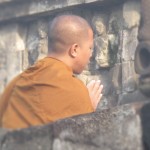 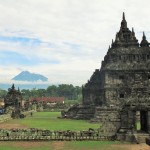 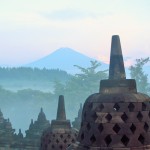 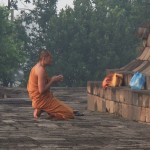 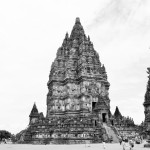 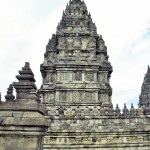 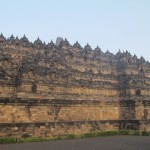 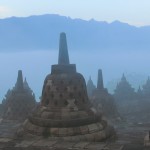 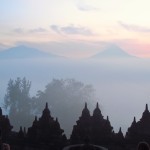 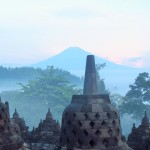 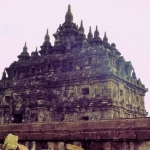 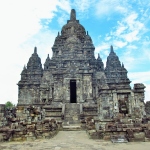 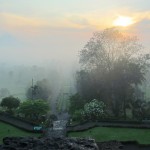 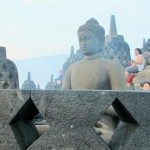 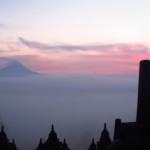